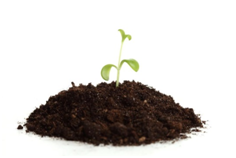 In this chapter, a review of soil models is carried out. The number of models within the literature is too high to cover every example in depth, so a selection has been made based on age, stage of development and specificity to soil modelling. In addition, a number of existing soil model reviews have been investigated, to determine the depth of information already available.

Back to Summary / Visit AnserGIS.com